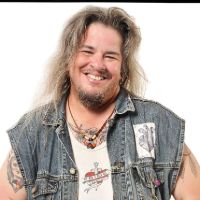 is an award­-winning playwright and filmmaker. Their published play Black Friday? was a finalist for the Governor General’s Award, Canada’s national arts award, in 1991. Alec’s animated video trilogy about growing up 2Spirit called Misadventures of Pussy Boy has been screened at numerous film festivals, including TranScreen: Inter­national Transgender Film Festival in Amsterdam, where it won the Audience Favorite award. Rough Paradise, a novella about growing up trans/intersex/2spirit in a rough working-­class neighborhood, was published in 2014. In 2018, Alec was the recipient of the Acker Award (Toronto), an international award given to alternative artists who have made significant contributions to their communities. 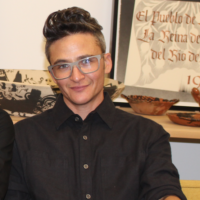 is a documentary filmmaker. Cited by Indiewire as one of the “exciting trans filmmakers shaking up Hollywood,” Sam’s award-winning documentaries center the intersections of race, class, gender, and conflict within the queer and trans community. Sam’s current film --Disclosure: Trans Lives On Screen, which is being executive produced by Laverne Cox --examines the images of trans people that permeate popular culture and the ideologies behind them. 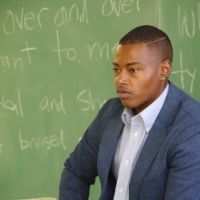 is an Assistant Professor of Women’s, Gender and Sexuality studies at Williams College. They are a poet, filmmaker, and an interdisciplinary scholar who explores questions of Black sexual and gender agency, health, creativity, and resilience in the context of state and social violence. Green is currently at work editing a book collection entitled Black Trans Love is Black Wealth 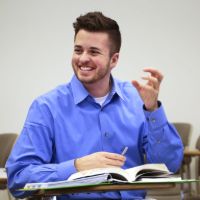 is an Associate Professor in the English Department at the College of the Holy Cross and Director of the Digital Transgender Archive (DTA). His scholarship is at the intersections of rhetoric, LGBT studies, digital media, and feminist and queer theory. The purpose of the DTA is to increase the accessibility of transgender history by providing an online hub for digitized historical materials, born-digital materials, and information on archival holdings throughout the world 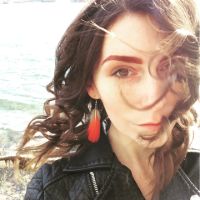 is a transsexual writer, performer, and video artist based in Montréal. Her video art has been shown around the world, including at NEMAF (Seoul, SK) and The Coming Society (Hong Kong, HK). Her work has also been featured on stages and in galleries across the world, including most recently in the Brooklyn Museum's AGITPROP exhibit. Morgan's writing has been published in Hazlitt, The Globe and Mail, Buzzfeed, and Plenitude Magazine. She currently writes “Courting Disaster,” a dating advice column for GUTS Magazine. 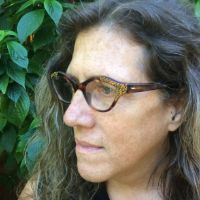 won an Emmy for her debut documentary film Screaming Queens: The Riot at Compton's Cafeteria (ITVS/Frameline, 2005), co-written, co-directed, and co-produced with Victor Silverman. With director Michelle Lawler, she co-produced Forever's Gonna Start Tonight, which won the 2010 Outfest LA Audience Award for Best Documentary Feature. She's currently working on Christine in the Cutting Room, an experimental archival media installation about the 1950s transsexual celebrity Christine Jorgensen. An academic as well as a filmmaker, Susan has written and edited works such as Queer Pulp, Transgender History, and the two-volume Transgender Studies Reader. She is the former Executive Director of the GLBT Historical Society in San Francisco, and Director of the Institute for LGBT Studies at the University of Arizona in Tucson, where she is also an Associate Professor of Gender and Women's Studies