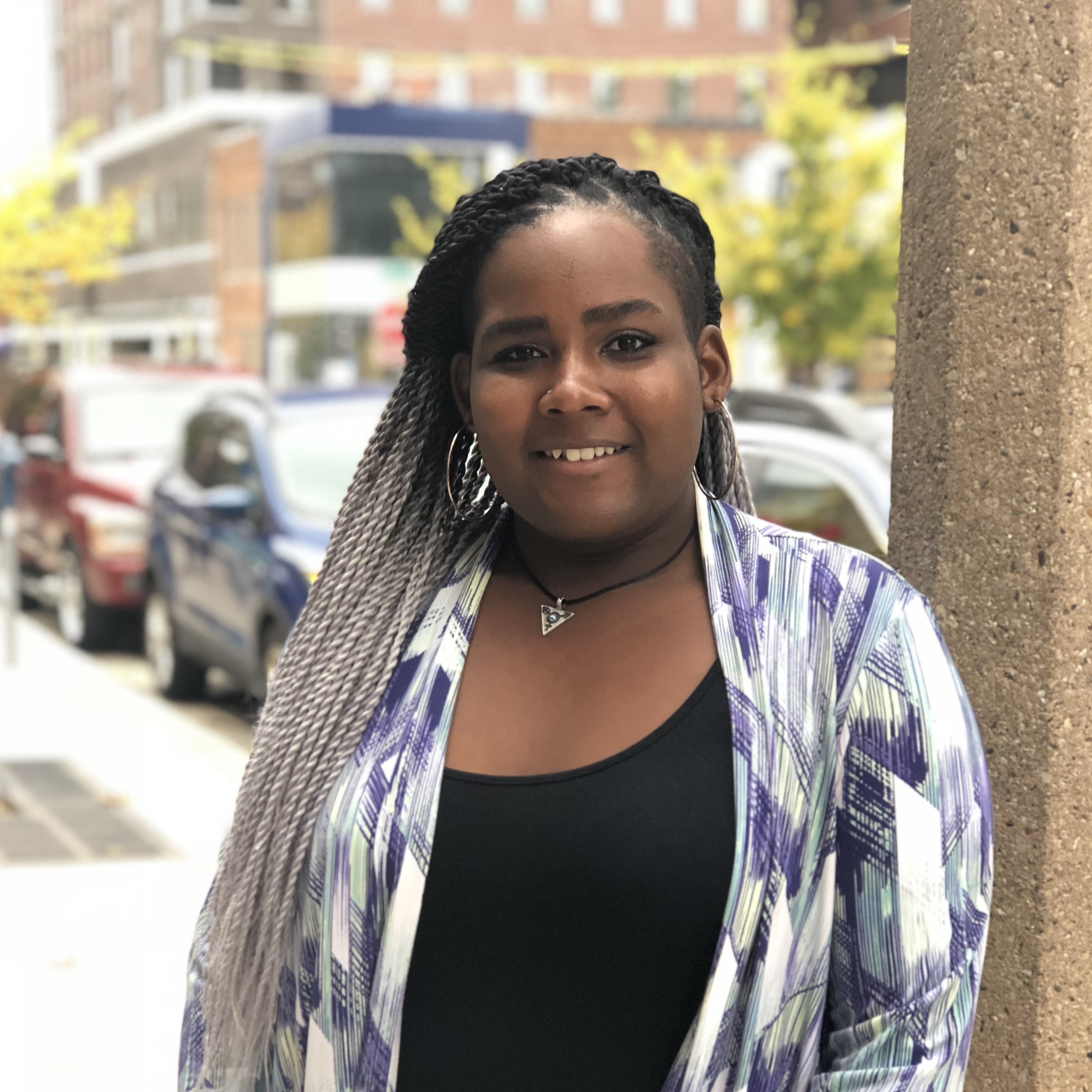 is a PhD candidate in English & Women's and Gender Studies at the University of Michigan. Working and dreaming at the intersection of Black feminist theory, queer and trans of color studies, life writing studies, and abolitionist studies, she’s currently writing a dissertation which examines contemporary life writing by black trans* women in the U.S. and questions how a critical trans* imagination informs how these writers access what poet Audre Lorde names “erotic knowledge and power” and mobilize it toward new pathways for pursuing freedom. She has published work in GLQ: A Journal of Lesbian and Gay Studies and TSQ: Transgender Studies Quarterly, is the associate editor of book reviews for TSQ, and co-editor of the anthology Paradise on the Margins: Worldmaking by Trans Women of Color. 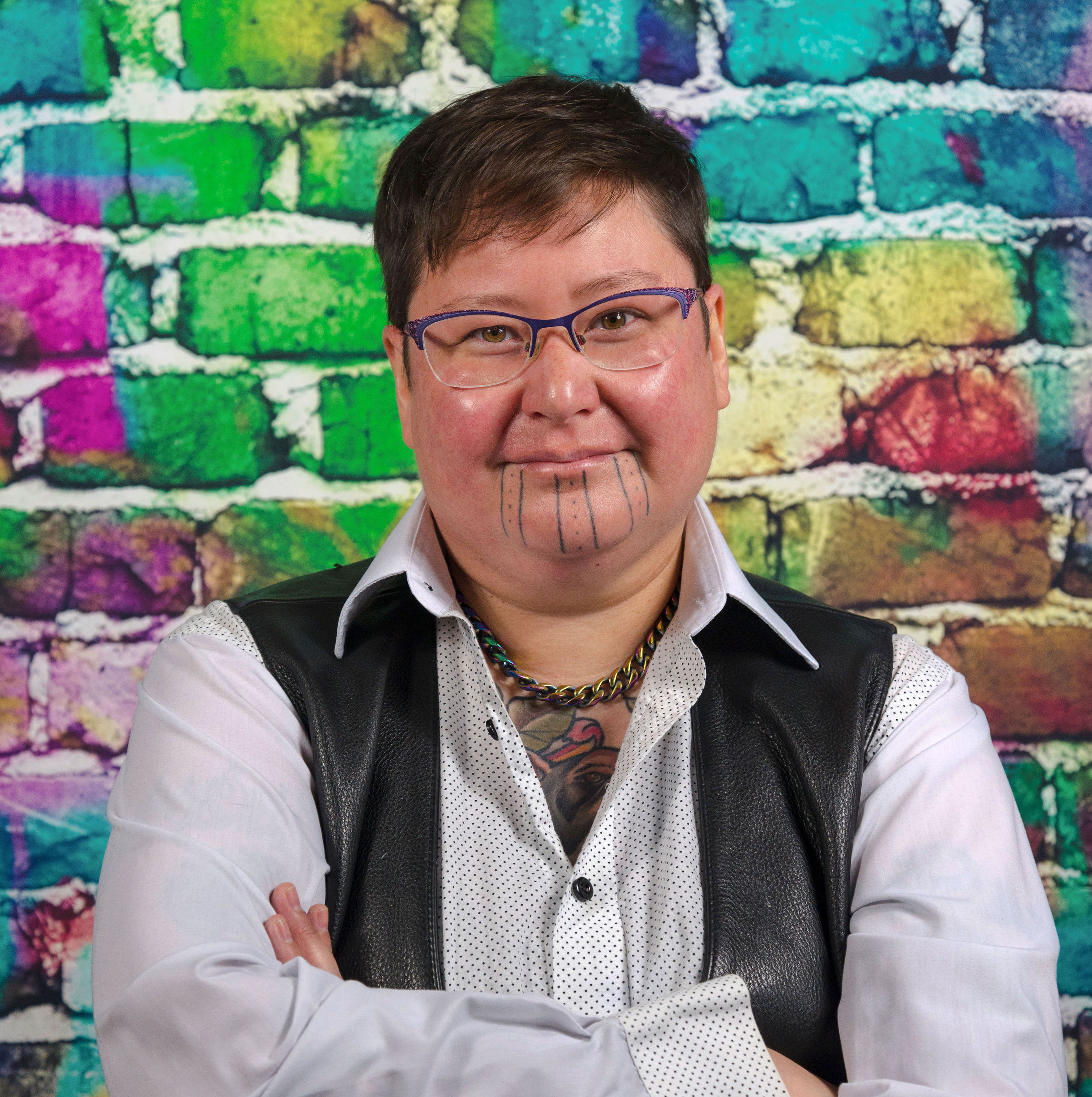 TJ Cuthand (b. 1978 Regina SK) makes short experimental videos and films about sexuality, madness, Queer identity, love, and Indigeneity, which have screened in festivals and galleries internationally. He completed his BFA majoring in Film/Video at Emily Carr University of Art and Design in 2005, and his MA in Media Production at Toronto Metropolitan University in 2015. He is Plains Cree/Scots, a member of Little Pine First Nation, and resides in Toronto, Canada. 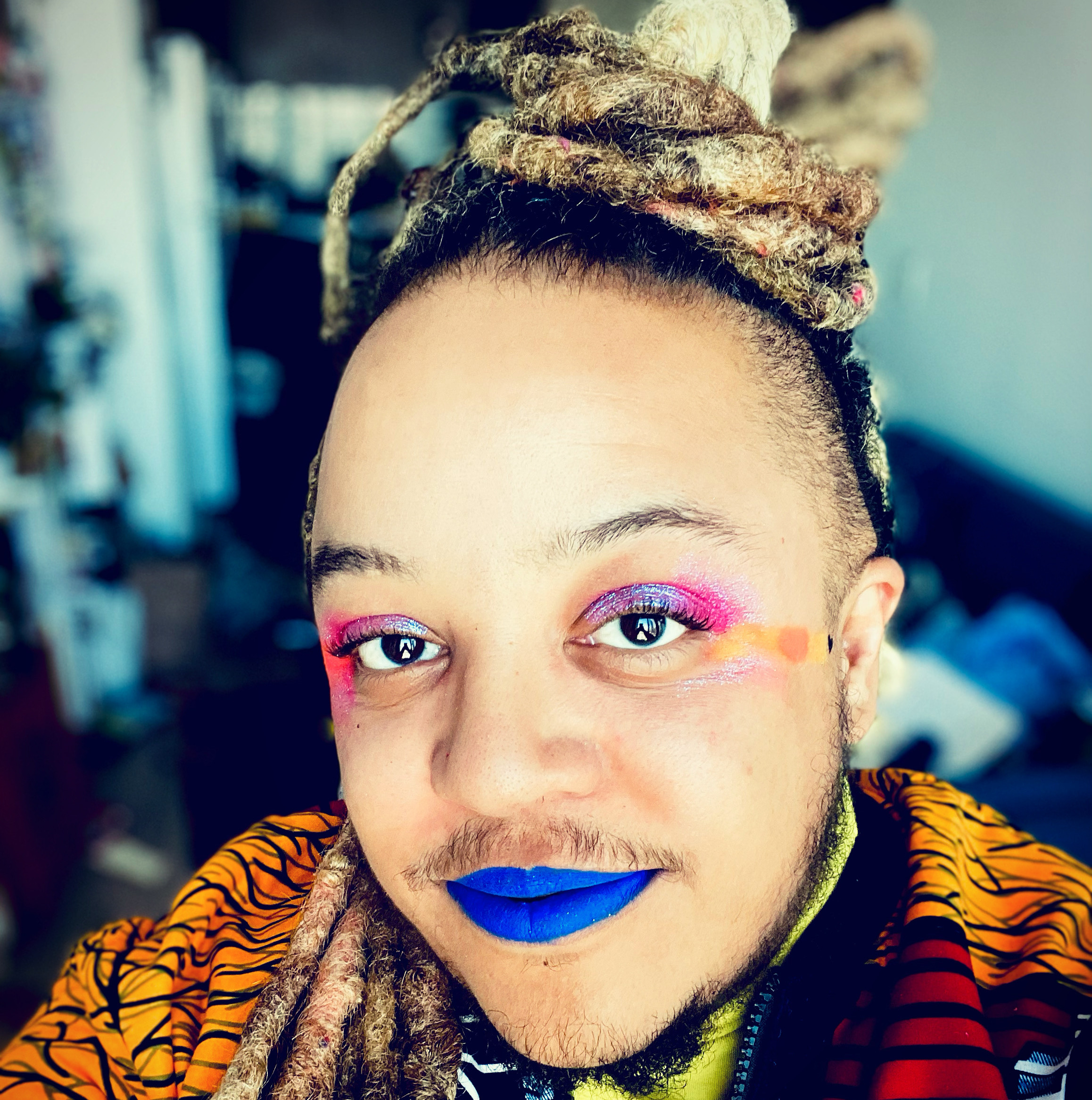 is an Assistant Professor at the School of the Arts at McMaster University. A scholar, visual artist, activist, curator and educator, Syrus uses painting, installation and performance to explore social justice frameworks and black activist culture, His work has been shown widely across Canada in solo and group shows, and his performance works have been part of local and international festivals. He is part of the Performance Disability Art Collective and a core-team member of Black Lives Matter – Toronto. Syrus is curator of the That’s So Gay show and a co-curator of Blackness Yes!/Blockorama. In addition to penning a variety of journals and articles, Syrus is the co-editor of the best-selling Until We Are Free: Reflections on Black Lives Matter in Canada (URP, 2020). 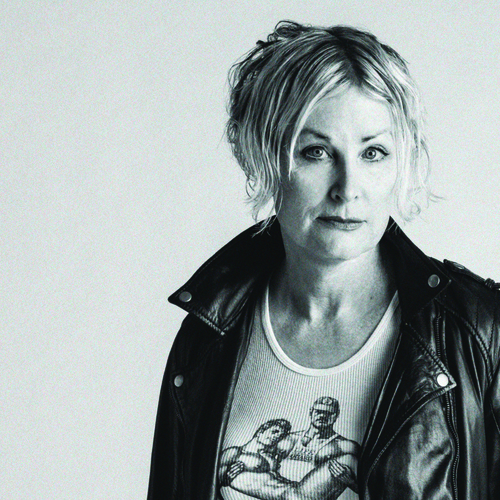 is a transgender music pioneer celebrated for her striking lyric-based songs. Her music twists together folk, punk, and trans-americana, offering raw observations about survival in a predatory world, queer love, sticking up for the underdog, and gender rebels. Virago has performed as an out transwoman since the early 1990’s. Her music has been profiled in many publications. She had made eight short films which have screened at over 50 film festivals in 15 countries. 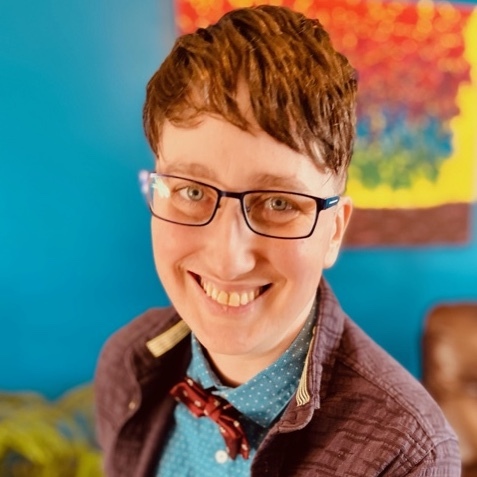 is a Canada Research Chair (Tier II) in Disability and Movement Cultures, and an Associate Professor in the Faculty of Kinesiology, Sport, and Recreation at the University of Alberta. Peers studies how movement cultures (including art, recreation, and sport) can be used to transmit and transform a community’s values, politics, and (in)equities. Mobilizing embodied disability justice approaches, Peers prioritizes deep, intersectional collaborations in order to co-create knowledges and practices that reduce harm and create more accessible, affirming, and transformative movement cultures. Danielle’s work draws from their experiences as a Paralympic athlete and crip dancer and filmmaker.